Audiobooks are a unique format for telling a story. Without visuals, the audience relies completely on the voice they’re hearing to paint the picture of an entire world for them. The characters, narration, emotions, and action in each scene – these are only some of the elements a voice over actor has to capture in order to successfully deliver an audiobook script. If you’re looking for audiobook voice talent with the right skills and experience, and an understanding of the specific considerations when it comes to making audiobooks, then you’ve come to the right place!

After The Republic AudioBook 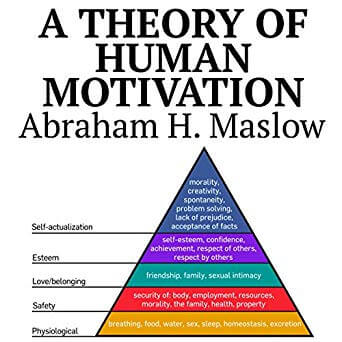 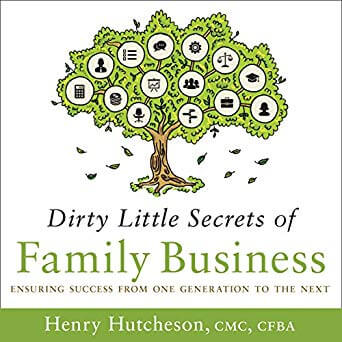 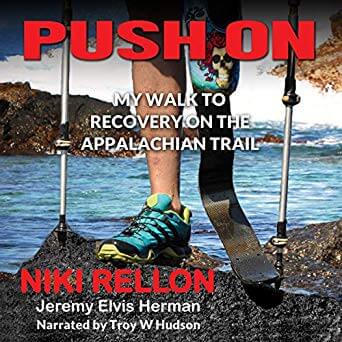 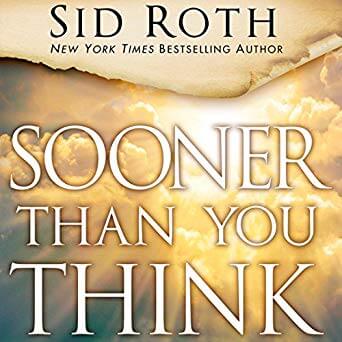 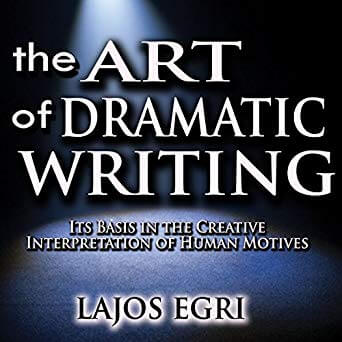 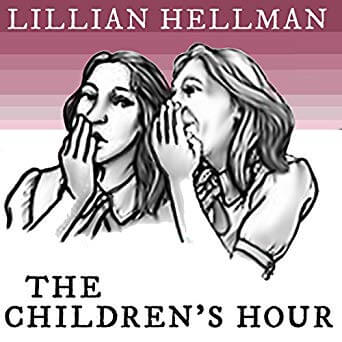 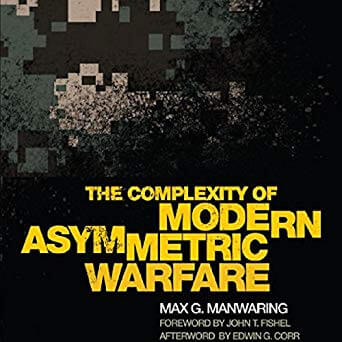 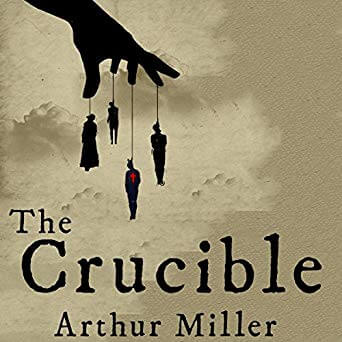 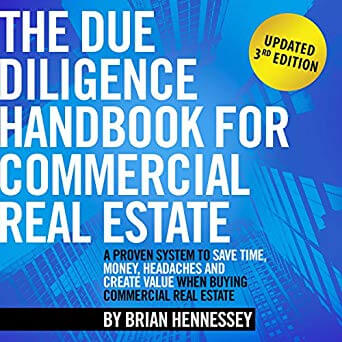 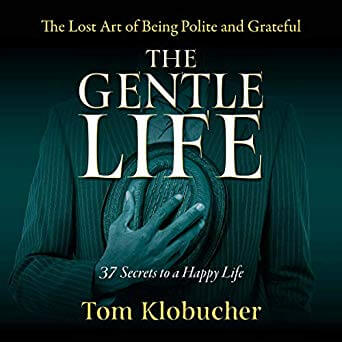 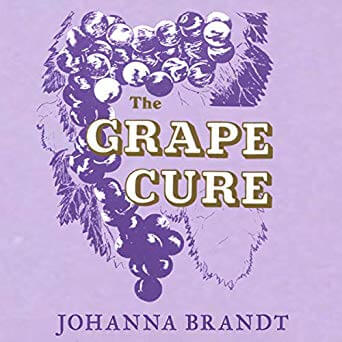 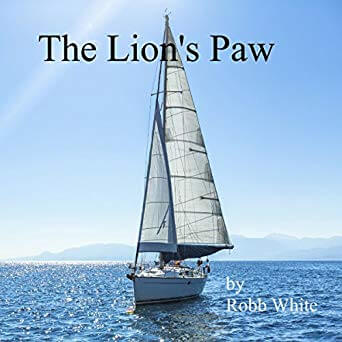 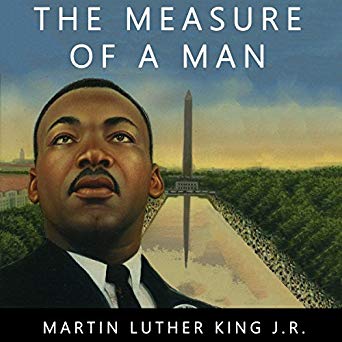 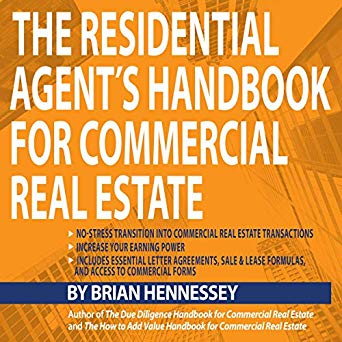 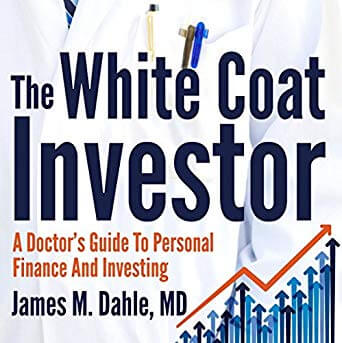 How does an audiobook voice actor make the script come alive?

To effectively convey all of the meaning and depth of an audiobook script to the listening audience is no easy task. Audiobook voice over is much more than just simple narration. It requires the voice actor to read the lines and understand the emotions they are meant to carry, the richness and nuance behind the words, and the overarching feeling and tone of the entire narrative. Not only does the voice actor need to identify how the script is meant to be read, they then need to use all of the different aspects of their voice to communicate that vision to the audience.

How is this accomplished? There are many ways that voice talent endeavor to make an audiobook script come to life. Every voice actor has their own style, and will bring their own special touch to every project. But no matter what the style, the key to creating an unforgettable audiobook experience for the audience is to form a meaningful connection with them. When a listener feels a connection with the voice they’re hearing, they’re more likely to stay engaged, and to become immersed in the story. This takes voice over that is intuitive, believable, and natural sounding – and it takes an audiobook voice actor who can deliver it all.

What are the important aspects of audiobook voice over?

First and foremost, an audiobook needs to capture the attention of its audience, and maintain that attention for the duration of the piece. The audiobook has gained in popularity as an alternative to the traditional printed book for many reasons. Often, the people listening to audiobooks are also doing something else – driving to work, for example, or cleaning up around the house. The beauty of audiobooks is that they can provide entertainment while the listener is multitasking. But this means that the audiobook voice actor has to work that much harder to maintain their audience’s attention. Strong, compelling voice over that is at times full of emotion, at times surprising or unexpected, and consistently dynamic will keep the audience captivated.

Another important element of an audiobook is its characters, which may even be the focal point of the piece. The characters are the personalities that carry the audience through the story. Their relationships develop, and take twists and turns. Their dialogue reveals how they feel towards each other, their intentions, and what matters to them. To fully capture the three dimensional world of characters, an audiobook voice actor has to skillfully embody the different characters’ personas. They have to have a high degree of versatility in their voice, not only to play the role of different characters, but to play the role of each character in evolving situations.

In addition to being engaging and having strong characters, another very important aspect of audiobook narration is pacing. The timing of the words communicates an impressive amount of information beyond the words themselves. In fact, the same line can be delivered with different pacing such that the entire meaning changes. For example, when a character is asked a question and they hesitate before answering, this can communicate uncertainty or even guilt, whereas no hesitation can communicate confidence and sincerity.

Where can you find the right voice actor for your audiobooks?

You guessed it – the answer is right here. Having recorded nearly 60 audiobooks, in both fiction and nonfiction genres, I have the professional experience that you’re looking for in your audiobook voice actor. I’m a true storyteller at heart, and I’d love to tell your story.

From the inspirational adventure biography, to the father-son drama, to the humorous, and the suspenseful – I’ve covered a wide range of projects and styles. I can do a vast array of character voices, from the British snob to the Southern cowboy, from the old man to the goofy little kid, from the New York gangster to the flamboyant gentleman, and many many more… That’s why I’m known for producing voice over with personality!

So let’s not wait any longer to start bringing your audiobook script to life. Your project deserves only the best voice over, with the right sound that will connect with your audience and give them an extraordinary experience.

Manage Cookie Consent
To provide the best experiences, we use technologies like cookies to store and/or access device information. Consenting to these technologies will allow us to process data such as browsing behavior or unique IDs on this site. Not consenting or withdrawing consent, may adversely affect certain features and functions.
Manage options Manage services Manage vendors Read more about these purposes
View preferences
{title} {title} {title}